Doug Orchard, MLS, is The Motivation Factor’s Producer, Director, Cinematographer & Editor. He directed his first documentary film in 2009, ‘The Truth about Pa 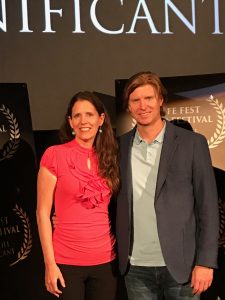 ndemic Flu’ which featured former US Health Secretary and 4-term Governor, Tommy Thompson, and the CDC, FDA, and world-leading scientists.   He directed, filmed and edited ‘The Motivation Factor’ by himself (which he started in 2013), and shortly after beginning this project, he directed, filmed and edited ‘Revenue Reserve (2014)’ which received strong praise from that niche industry of commercial real estate.  He completed ‘Fasting‘ in December 2017.

As a filmmaker, Mr. Orchard is interested in ideas that were universally practiced historically but stopped as a consequence of technology, and its value to merits reconsideration with recent scientific “discovery.”  He works with the world’s leading scientists, historians, and subject experts.

For The Motivation Factor, he saw how at-risk children in inner cities could overcome circumstances through PE, which the film demonstrates. 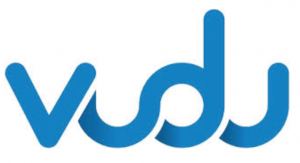 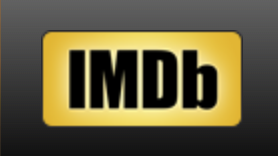